The children of Chard School are excited to exhibit their artwork made suring a very creative art year! 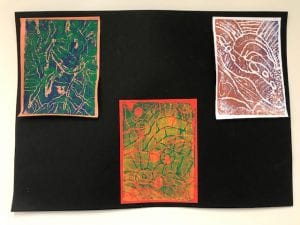 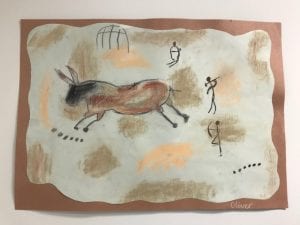 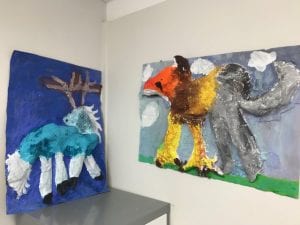 Richard Kent was born in London in 1944 and went to Croydon Art College in 1966 where he studied Fine Art and Art History for three years.In 1973 he went to Bretton Hall, Yorkshire to train as an Art Teacher and spent the next 24 years teaching adults and children. After retiring Richard moved to Umbria in 1999 but in 2010 returned to England and now has a studio in Somerset. Richard’s work has been exhibited in England, Italy and France.His work has been purchased by people from all over the world, and includes landscape, portrait, fantasy (mainly linked to his books) and is currently doing alot of work with figures. 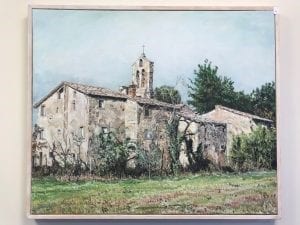 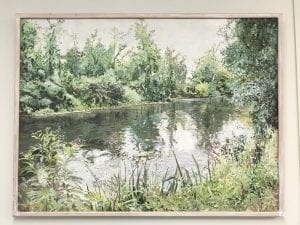 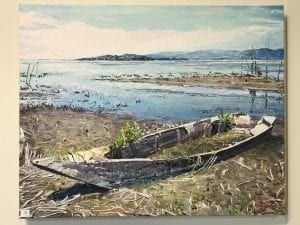 Debbie studied illustration at Harrow School of Art then at The Royal College of Art. She lived and worked as an illustrator for 15 years in London until 2003. Debbie now lives and paints in Chardstock, East Devon.

Debbie’s escape route form London was to move to Somerset where she renovated and ran a country inn with every intention of carrying on painting in a landscape she loves. Things didn’t always go to plan… After 13 years of looking, Debbie was able to pick up her paint brushes and see the world in brush stokes again! She imagined the experience to be woken from a coma which found her a exciting, fresh feel to the way she sees things visually. Debbie loves the acts of the brushing blobs of varied thickness of paints on the surface, one over the other. In most of Debbie’s work, she assembles landscapes based on her walks with her dog in the beautiful countryside of East Devon. The muddy footpaths, through gates and over fields, farm buildings and animals are Debbie’s points of focus to organise the blobs of colour. Debbie visualises journeys throughout her paintings and gives personal nicknames of places to help her map her view. 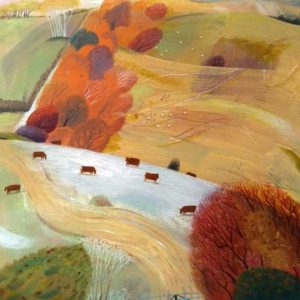 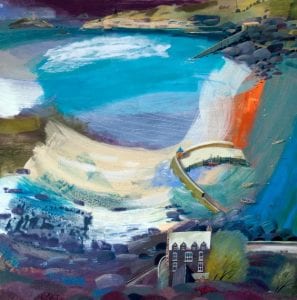 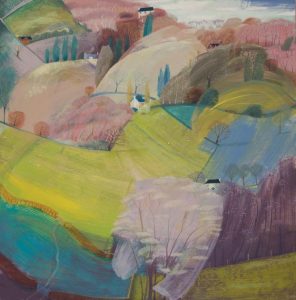 Jo says……”The best lines are in the world already – root balls, cracks in the paving stones, tree branches silhouetted against the sky, footpaths and desire lines, telegraph poles and wires waltzing alongside the roads and off into the landscape. I want them; I want them without all of the other stuff… just the lines. I want other people to see them and notice them as they go about their lives. So I draw them…. I enjoy the process of looking and trying to make sense of it, working out how the tangle of lines is made and how I can show that in my drawing.

Many years ago I did a Fine Art degree at the Ruskin School of Drawing & Fine Art and then an MPhil in “Being Alone in Public”, Practice Based Performance Research at Brunel University. I spent several years in London in the late 1990’s and early 2000’s doing Live Art, video and installation work. I then had a serious change of heart and wanted to do something that was definitely useful…. I trained and worked with the CAB, then moved to the NHS  doing Primary Care Mental Health work, then went on to train and work as an Occupational Therapist. 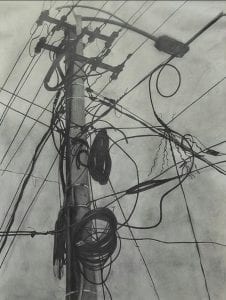 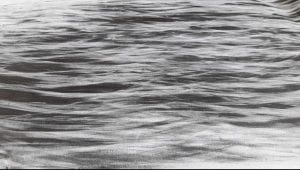 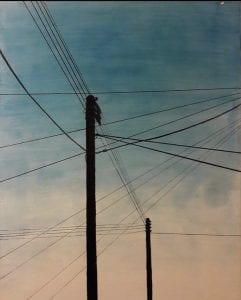 Having owned and ridden horses for most of my life I feel this has always helped me really understand the horse. In recent years I’ve spent a lot of time watching the relationships between horses and their riders, either directly or through my viewfinder. I’m able to confidently and safely work within their environment and respect the space of both – all of which give me a great basis for my life as an equine photographer.

The equine photography journey started for me in Event Photography. I still work a bit with some of the country’s leading Equestrian Event Photographers as a Freelancer. When I’ve got this ‘hat’ on I help cover everything from grassroots Pony Club shows through to International Horse Trials. I love every second of it, come rain or shine. I’m a bit fan of County Shows and love to get in amongst the show lines, have a sneaky pat and chat with the ponies… and their owners of course! Naturally I’m pretty relaxed when I’m on site at an equine shoot. There’s always an overall plan in my head its important to be flexible and move on from things if your horse isn’t fully comfortable. You need patience to get the best from a horse and I find that by watching and listening to them as well as you. 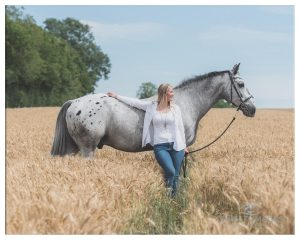 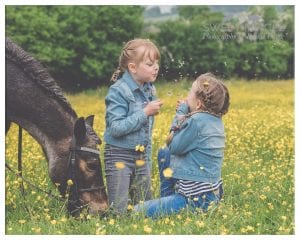 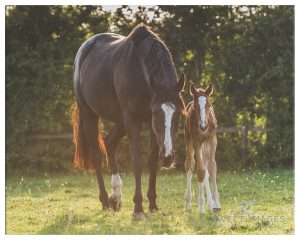 Angie Porter studied Fine Art at The Sir John Cass School of Art, Architecture and Design at London Metropolitan University  (The Cass) under the British artists Patrick Brille (Bob and Roberta Smith) and Rosemary McGoldrick. In London, Angie worked at National Portrait Gallery in marketing. She has also studied sculpture in Italy and completed Design Studies in Austrailia at NMIT and RMIT before moving to London in 2001.

Angie’s work is a bold mix of contemporary styles with a weathered and organic approach. She brings a subtle and sophisticated feel to her paintings through a unique balance of colour, composition and texture. Her work is exhibited in the Front Room Workshop and featured in private and public collections worldwide. 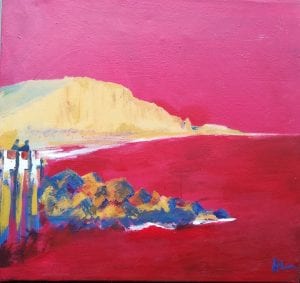 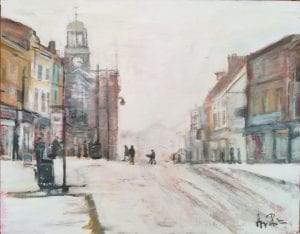 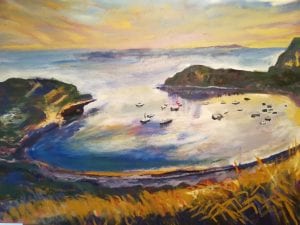 Our firm is made up of experienced individuals who are dedicated to the law and pride themselves on giving the best advice possible in the most cost effective and efficient way.

Approachable and friendly
Experts in our field
Reliable